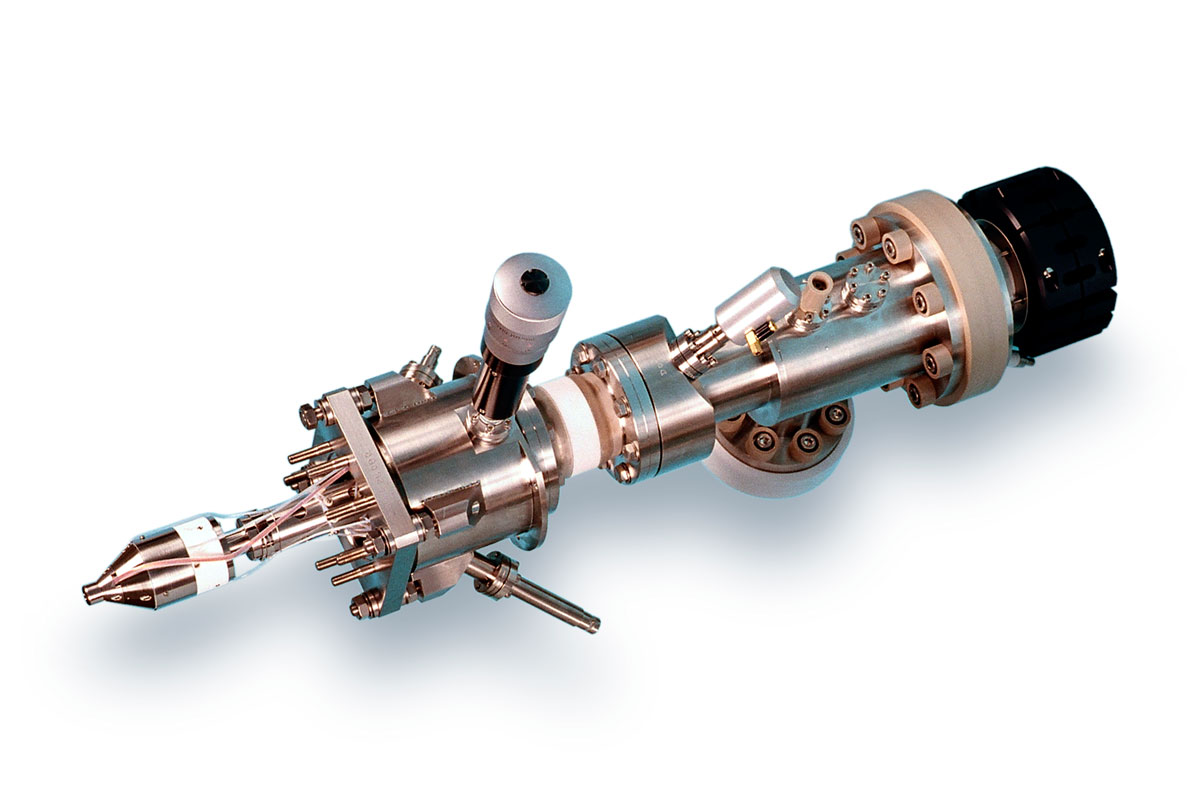 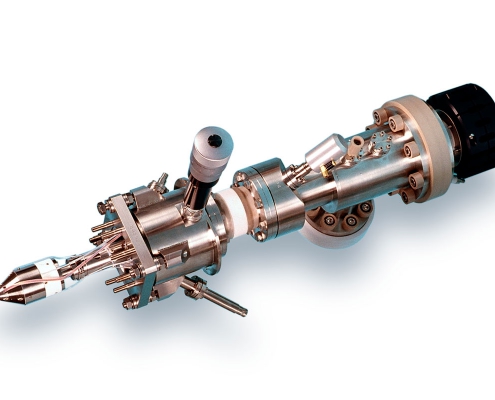 The FLIG 5 is a unique ion beam that delivers very low energy operation (down to 200 eV), while still delivering high current, for use in depth profiling applications.

Unlike most ion beams which have poor performance at lower beam energies, the FLIG 5 has a floating column which transports ions at relatively high energy prior to deceleration in the final lens. This enables it to deliver a probe of high current density at beam energies as low as 200 eV.

Operating at such low impact energies greatly reduces the penetration depth of the beam and minimises the effects of beam induced atomic mixing and contamination of sample surfaces, and makes the FLIG 5 a powerful tool for high-resolution shallow junction depth profiling.