With over 25 years’ experience of building world-class instrumentation for universities around the world, Ionoptika has the expertise to help you with your next project. If you have a project in mind, please get in touch via our Contact Page, and we would be delighted to discuss it with you.

But don’t take our word for it. Read about some of the exciting projects we’ve delivered in the case studies below. 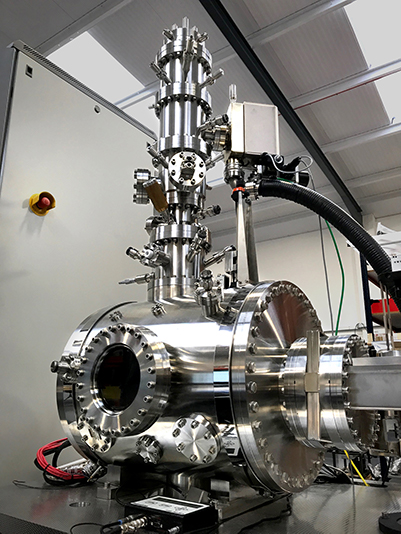 A three-year project between Ionoptika and the University of Surrey, in 2016 a new instrument was commissioned in 2016 with the aim of deterministically implanting single ions with extremely high precision.

Installed in 2018, the SIMPLE tool has since been developed and was turned into a commercial product under the Q-One name in 2019.

This was a fascinating project that started with the relatively simple brief of providing an ion beam for a new prototype SIMS instrument. This meant the need for a UHV chamber, XYZ stage, and imaging capabilities in addition to the ion source, which the customer initially planned to do themselves.

However, instead of spending most of their time building up a test bed before they could start, the Rosalind Franklin Institute and the University of Oxford recognised that Ionoptika could supply a complete working test system which would allow them to focus their valuable time and efforts on more important aspects of the project.

The new stigmatic imaging SIMS instrument is now installed at the University of Oxford and will enable rapid molecular mapping of biological tissues at unprecedented speed, as this type of mass spectrometry imaging decouples acquisition time from spatial resolution.

You can read more about this project on the Rosalind Franklin Insitute website. 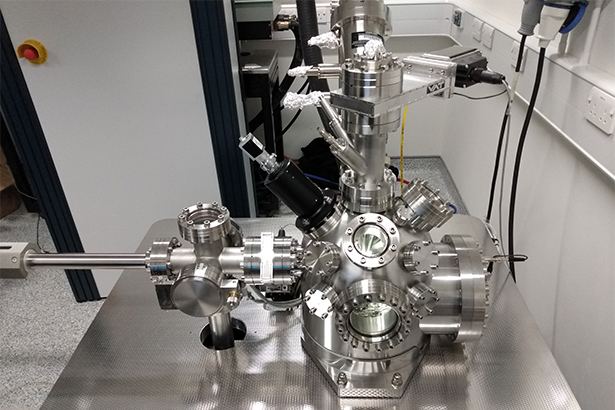 We initially approached Ionoptika about providing an ion beam for our novel stigmatic imaging SIMS project. However, given their expertise in this area our discussions quickly turned to Ionoptika designing much more of the basic instrument for us. This has been very helpful as it has allowed us to focus on other key aspects of the project. They have been fantastic to work with on this project – very open and helpful and have a very collaborative approach that has really helped to improve the final design. My expectations have certainly been met and I would highly recommend them to anyone thinking of building an instrument for their lab.